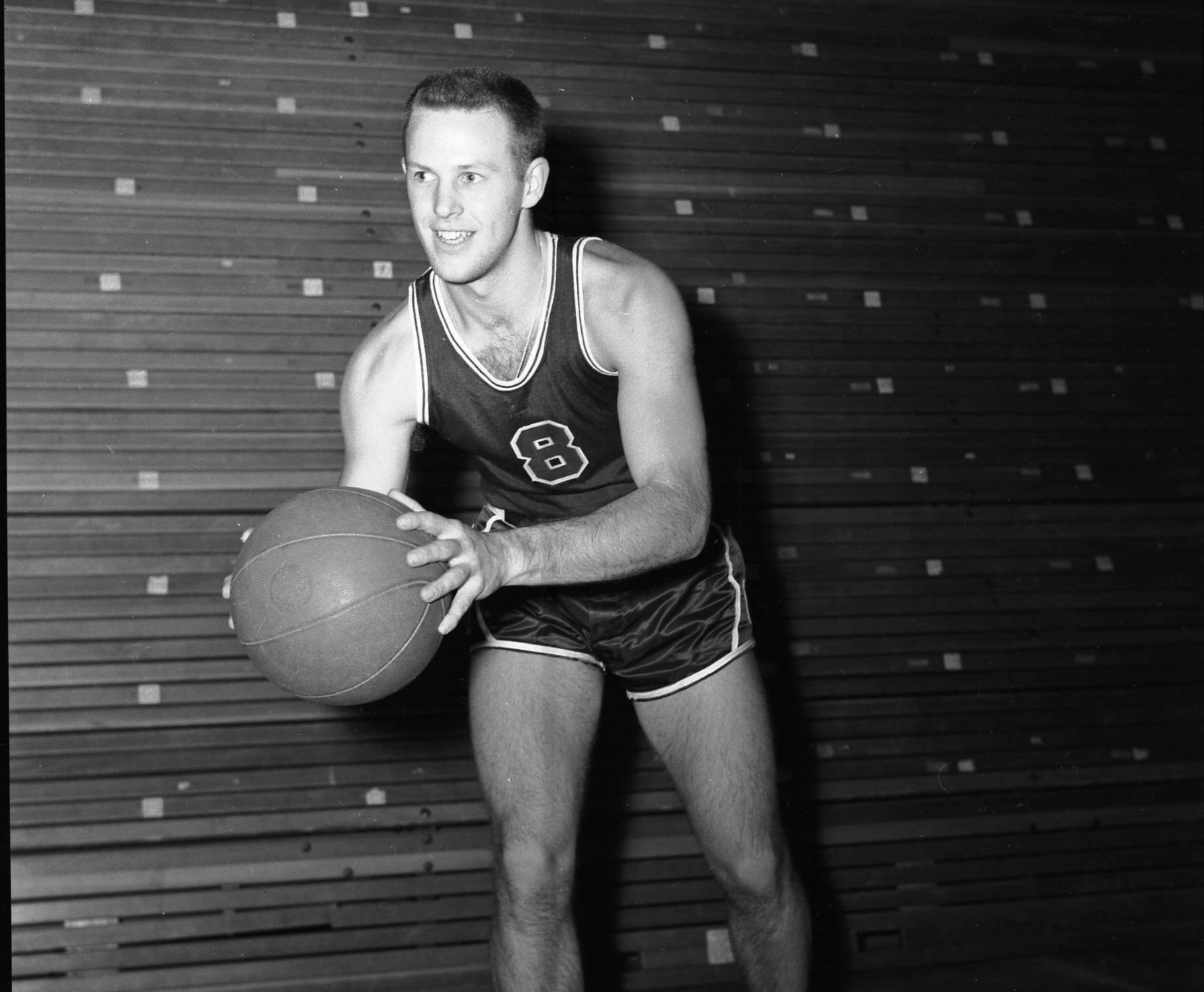 David Brooks, a columnist I enjoy reading and greatly admire, made the case in Friday’s New York Times that a faith driven athlete is a problem. I have a problem with that. Brooks contends the moral ethos of sport is contradictory to the moral ethos of faith, a term in which he carelessly lumps together the Jewish, Christian and Islamic worldviews. Victory, supremacy, theatrics and courage, the code of sport, cannot exist with the faithful’s focus on redemption, self-abnegation, and surrender. While sport is ascent by performance, faith is ascent by inversions as one learns to be the least, take on humility, and live in a self-effacing manner.

Brooks belittles the attempts of Jeremy Lin, the NBA darling of the week, and longtime evangelical Christian and Denver Bronco, Tim Tebow, claiming they attempt to reconcile the two ethe, but fail. He concludes, “Much of the anger that arises when religion mixes with sport or with politics comes from people who want to deny that this contradiction exists and who want to live in a world in which there is only one morality, one set of qualities and where everything is easy, untragic and clean. Life and religion are more complicated than that.”

More complicated are the lengths to which people of faith go to reconcile the ethos of their religion with the ethos of whatever endeavor sits before them. Whether it is the world of sport, the marketplace, politics or the academy, integrating one’s Christian worldview with the human activity at hand is a fundamental aspect to living faithfully. The Orthodox call it theosis, the Weslyans sanctification, the Calvinist union with Christ. Each Christian stream attempts to describe the process by which one is transformed from a sinful human being into a child of God infused with the Holy Spirit. As the Christian grows through life, the Holy Spirit changes them from within and shapes their work in the direction of God’s kingdom, an ethereal reality preached by Jesus. Luke 17: 20-21 Jesus indicates the Kingdom of God is more than a place to go after life on earth, but as a reality being established here and now by those that follow him: “Once, on being asked by the Pharisees when the kingdom of God would come, Jesus replied, “The coming of the kingdom of God is not something that can be observed, 21 nor will people say, ‘Here it is,’ or ‘There it is,’ because the kingdom of God is in your midst.” Both the inward transformation of Jeremy Lin and the kingdom reality he establishes through Godly sport defines who he is as a person of faith playing in the NBA.

Without this fundamental integration of faith with various vocations, God and his work would be confined to the altar and Sanctuary. On the contrary, Christians explicitly, and quite diligently, apply their theological worldview to the marketplace seeking to build the kingdom of God through honest business practices, faithful treatment of employees, and respect of property rights. Christian artists would have no reason to fly buttresses, Christian politicians no need to end slavery. Staying with Brooks conviction that faith has no place with other moral ethe we would not have the academic profundity of C.S. Lewis, the courageous political mastery of Ellen Johnson Sirleaf, or the insightfulness of Francis Collins, masters of their fields driven by faith in God.

Brooks is guided by Soloveitchik’s two Adams: Adam the first who creates and competes among the living and Adam the second who is awed and humbled by the Supreme. For Brooks the religious person shuttles between them, but always lonely and out of place. Brooks use of a Jewish philosopher to speak to the worldviews encapsulated by the Christian and Islamic worldview is myopic. Each tradition equips its adherents to manage competing moral universes and transform them uniquely and unequivocally.

Brooks, perhaps, is rightly annoyed with the youthful utterances of the likes of Lin and Tebow which may cause Brooks to think for the faithful “everything is easy, untragic and clean.” These young men are working out their salvation while understanding how to meld the world of sport and the world of faith. It is a journey and one which is explained and articulated differently upon retirement from athletics and all points along the way. If anything, a Christian athlete at least has the hope and eternal perspective that, while it may come off to the non-initiated as untragic and clean, given the depths to which the human experience can descend, and the heights to which our culture aggrandizes our sports stars, I’ll take Lin any day.

Case Thorp is the Associate Pastor for Mission and Evangelism at First Presbyterian Church of Orlando.