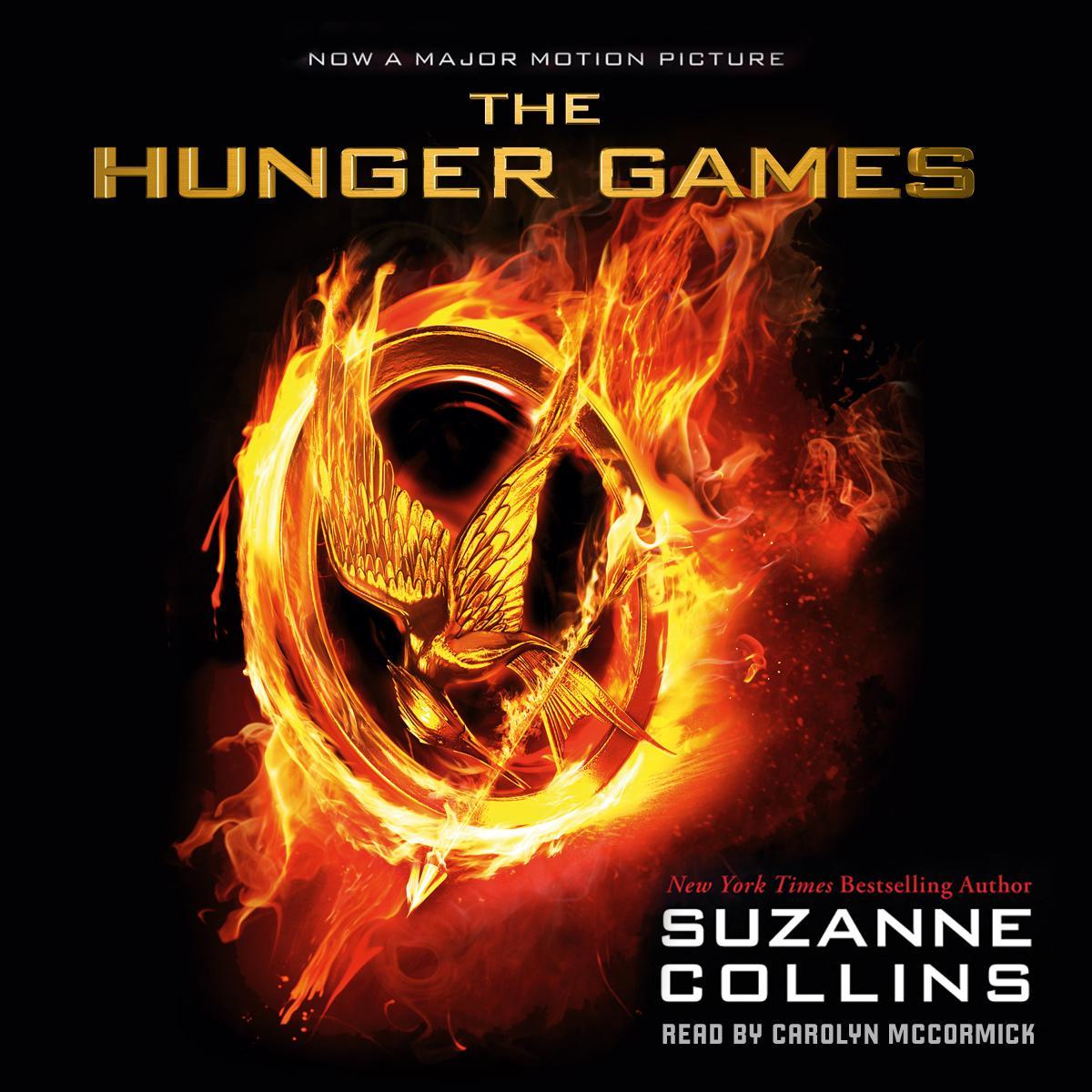 In the pop literary, and now cinematic, sensation, The Hunger Games, a young girl, named Katniss Everdeen, is thrust into a life or death adventure not of her own choosing. The story is set in North America after nuclear war has ameliorated much of the social fabric we know today. As society reestablished itself a harsh new world develops that is strictly based on power, materialism, and amusement. The elites, bedecked with crazy make-up and silly clothes, live an extravagant life in the capital district. They lord over sub-districts in which the masses are effectively slaves, subsisting on very little while working to provide a luxurious lifestyle for those in power. As retribution for a rebellion decades earlier, the capital city commandeers teenagers like Katniss from each impoverished district to come and compete against one another to the death. It is Survivor and American Idol in its worse form.

The homeless of Orlando, some by their own choosing, but most not, find themselves in a similar fight for survival. They live on the streets, in the woods, and wonder if life, even an impoverished but sustainable life, will ever be their norm again. Granted, analogies only go so far, and our ‘elites’ qualify as anyone with a stable domicile in Central Florida. We certainly do not enslave the homeless. Nor do we encourage their fight for survival for our sport. But one has to wonder when sensible, proven solutions come along, like Miami-Dade’s 1% restaurant tax, if our reaction against such a tax is worse than sport, but in fact, willful neglect.

On the whole, I tend to support less taxation and encourage non-governmental entities to take the lead on social issues. Hence, I have dedicated my life to serving the church and various non-profits because I believe all citizens have a responsibility to serve our neighbors.

Yet, the potential for success and the proven track record of the Miami-Dade Homeless Trust is significant and reason for Orlando’s city leaders to give it a chance. They have reduced the street homeless population from 8,000 to 1,000! They have established over 5,000 emergency transitional and permanent beds. Orlando has less than 2,500 beds across Orange, Osceola and Seminole counties.

In addition to the $16 million that is annually collected in Miami-Dade, the monies allow them to compete far more aggressively for matching federal grants that address issues of housing, domestic violence, and children’s care. Orlando, Tampa and Jacksonville are left in the dust as our friends to the south better their community in a sustainable, simple, non-burdensome way.

I love to get dressed up and enjoy a night out with friends like anyone else. A shallow perspective might suggest that my 1% contribution on an upscale restaurant bill provided for pan-handler-free streets as I enjoyed my evening out. But, a just and sensible perspective would agree that such a small sacrifice can have a tremendous impact on the lives of thousands as we seek to create a city beautiful for more than just the privileged.