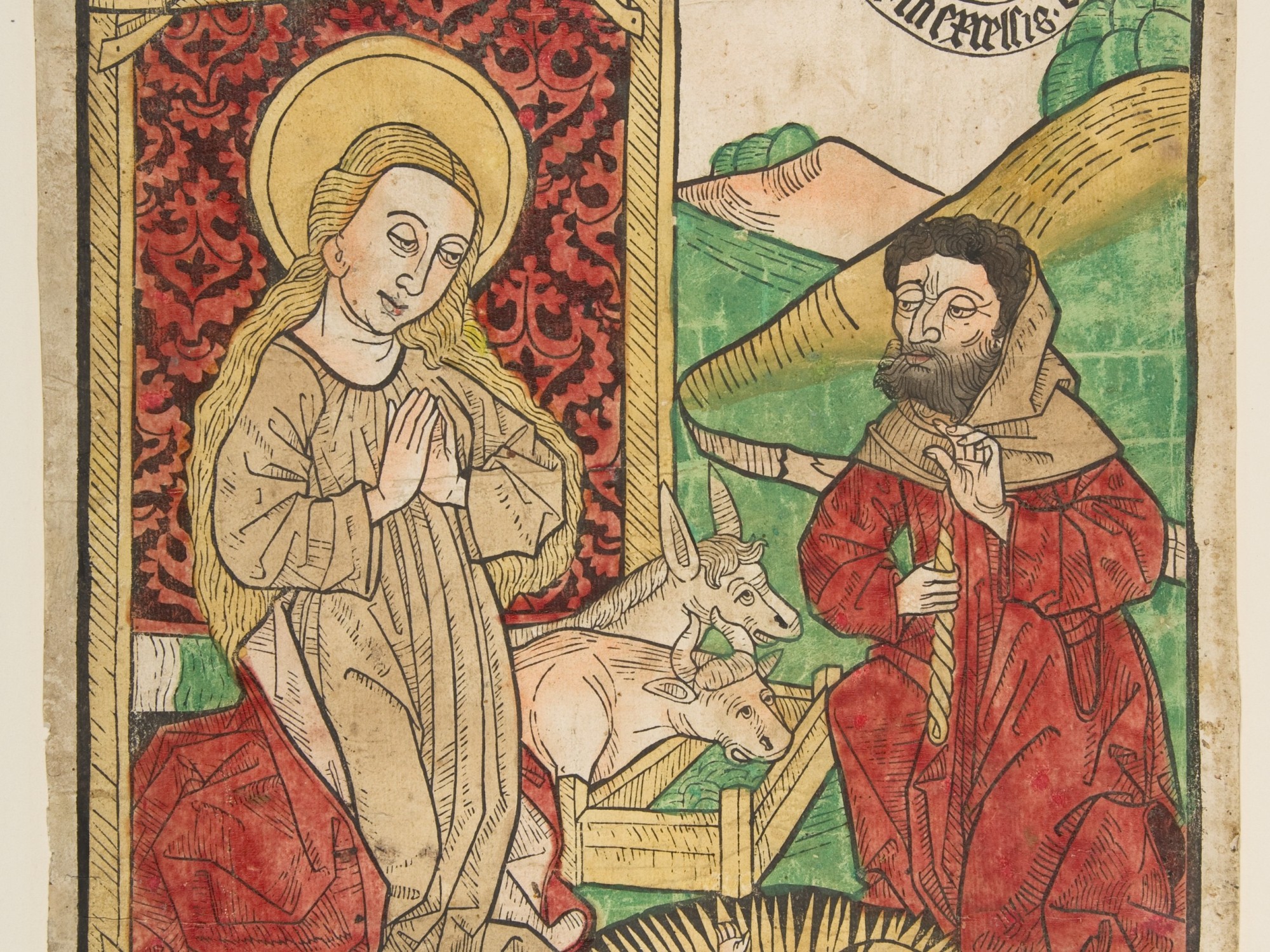 Originally published as an editorial in the Orlando Sentinel, December 21, 2014.

Christians celebrate God becoming human in Jesus on Christmas day. Much of the world also celebrates Christmas, but does so by giving other meaning to the holiday. Love and compassion, serving others, and world peace are a few of those secular hallmarks. Christians certainly agree with these themes by believing the birth of Christ brings salvation to the broken world, and in response to such salvation the Christian loves, serves and seeks peace with others. We are glad to share our holy day in the hopes that the original purpose for the holiday is discovered. In the mean time, for our democratic society to function, we all need Christmas.

A short video with Clay Christensen, a Harvard Business School professor, recently went viral supporting just this point. He speaks in the video from the Harvard campus describing a Fulbright student he knew from China. Christensen asks the self-described Marxist economist if his time in America had yielded any surprising insights. In Christensen’s words, “..without any hesitation, he said, ‘Yes. I had no idea how critical religion is to the functioning of democracy. The reason why democracy works,’ he said, ‘is not because the government was designed to oversee what everybody does, but rather, democracy works because most people, most of the time, voluntarily choose to obey the law. And in your past, most Americans attended a church or synagogue every week and they were taught there by people that they respected.’ Christensen makes the point that to lose religion is to risk losing democracy. He rhetorically asks and concludes, “Where are the institutions that are going to teach the next generation of Americans that they too need to voluntarily choose to obey the laws? Because if you take away religion, you can’t hire enough police.”

Faith communities, while reviled and ridiculed by many, provide a societal glue often unappreciated. Even though Christmas is celebrated by more than just Christians, I am glad we can share our day. It is an exercise in civility, nobility, and communal care that show us how we can, and perhaps should, treat one another the rest of the year.