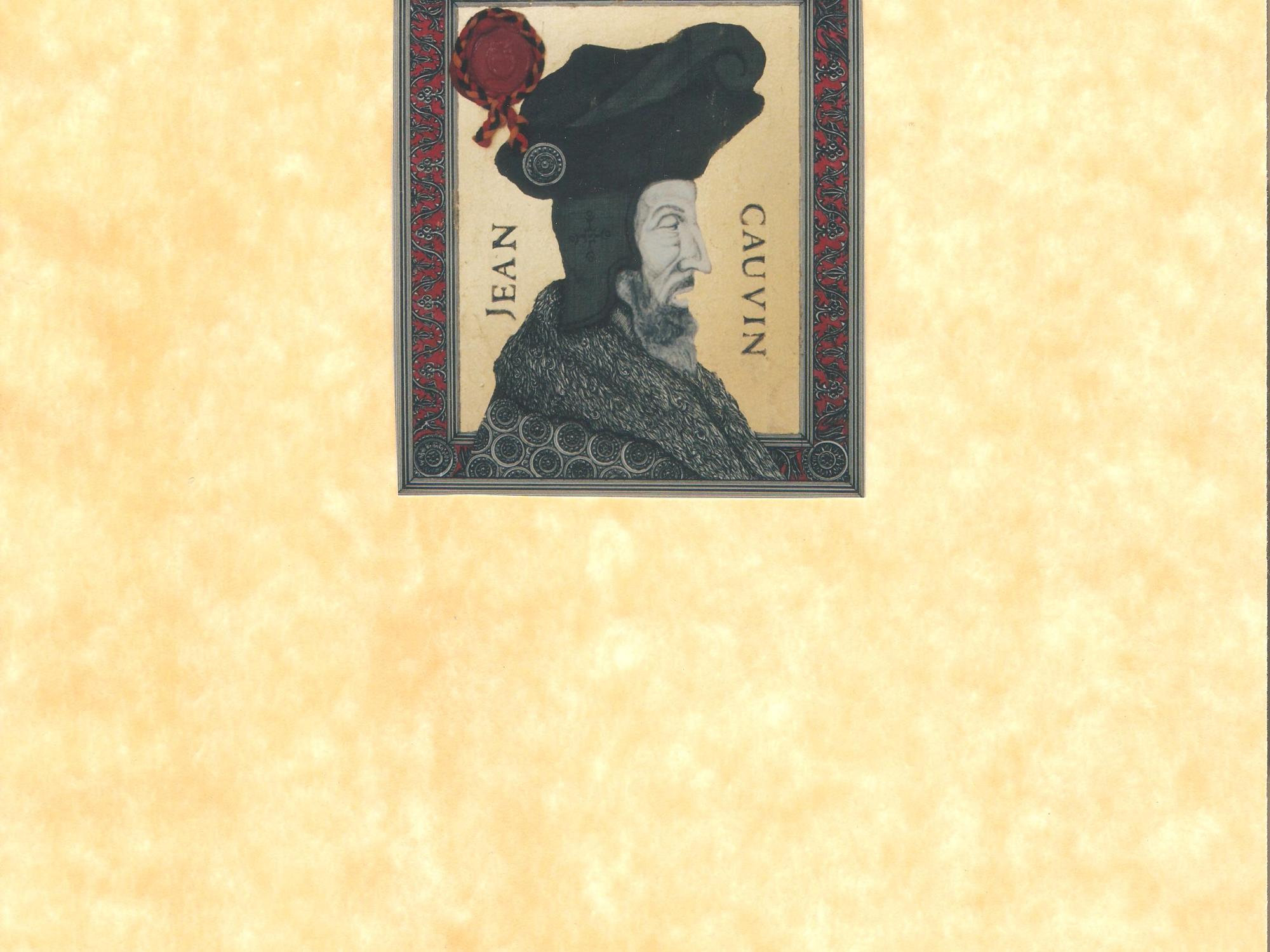 John Calvin is the man. I love, love, love some of his quotes which are so sobering and needed in today’s materialistic, consumeristic glut of American culture.

He writes in his Golden Booklet, “…a true Christian will not ascribe any prosperity to his own diligence, industry, or good fortune, but he will acknowledge that God is the author of it.”

And again, “Sobriety undoubtedly means chastity and temperance, as well as the pure and frugal use of temporal blessings and patience under poverty.”

Frugality! Sobriety! Diligence! Chastity! Oh, how these words are lost in today’s world. Yet, if promulgated by more Christians in their vocations, businesses, families and areas of influence, just imagine the greater degree of flourishing there would be for all? We live lives with too little margin: not enough savings, too much debt, little generosity, and not just with our money, but with time and relationships.

The Economic Wisdom Project is one way some are calling the Church back to her glory days of societal impact. I think back to the abolition of slavery, the civil rights movement, Prohibition (ok, perhaps not what I’d want today personally. I’m a Woodford Reserve fan, but a movement of abstinence out of concern for those adversely impacted by alcohol), the invention and advancement of science, universal education and literacy, and democracy. These are tangible reminders of the Church’s place in the public square. THIS is the Church being relevant and shaping more than the ethos of a culture, but building culture and people that flourish, no matter their creed.

THE 12 ELEMENTS OF THE PROJECT ARE AS FOLLOWS:

We were given stewardship over the world so our work would make it flourish for God’s glory.

Through economic exchange, we work together and create value for one another.

Economic systems should be grounded in human dignity and moral character.

Economic systems should practice and encourage a hopeful realism.

In today’s conversations of climate change from the political progressives and prosperity Gospel preaching from megachurch televangelists, the words of Calvin and the current application from the Economic Wisdom Project are refreshing, and doable.

This post is part of a series of reflections on leading the inaugural class of the Gotham Fellowship as part of First Presbyterian Church of Orlando’s Center for Faith and Work.