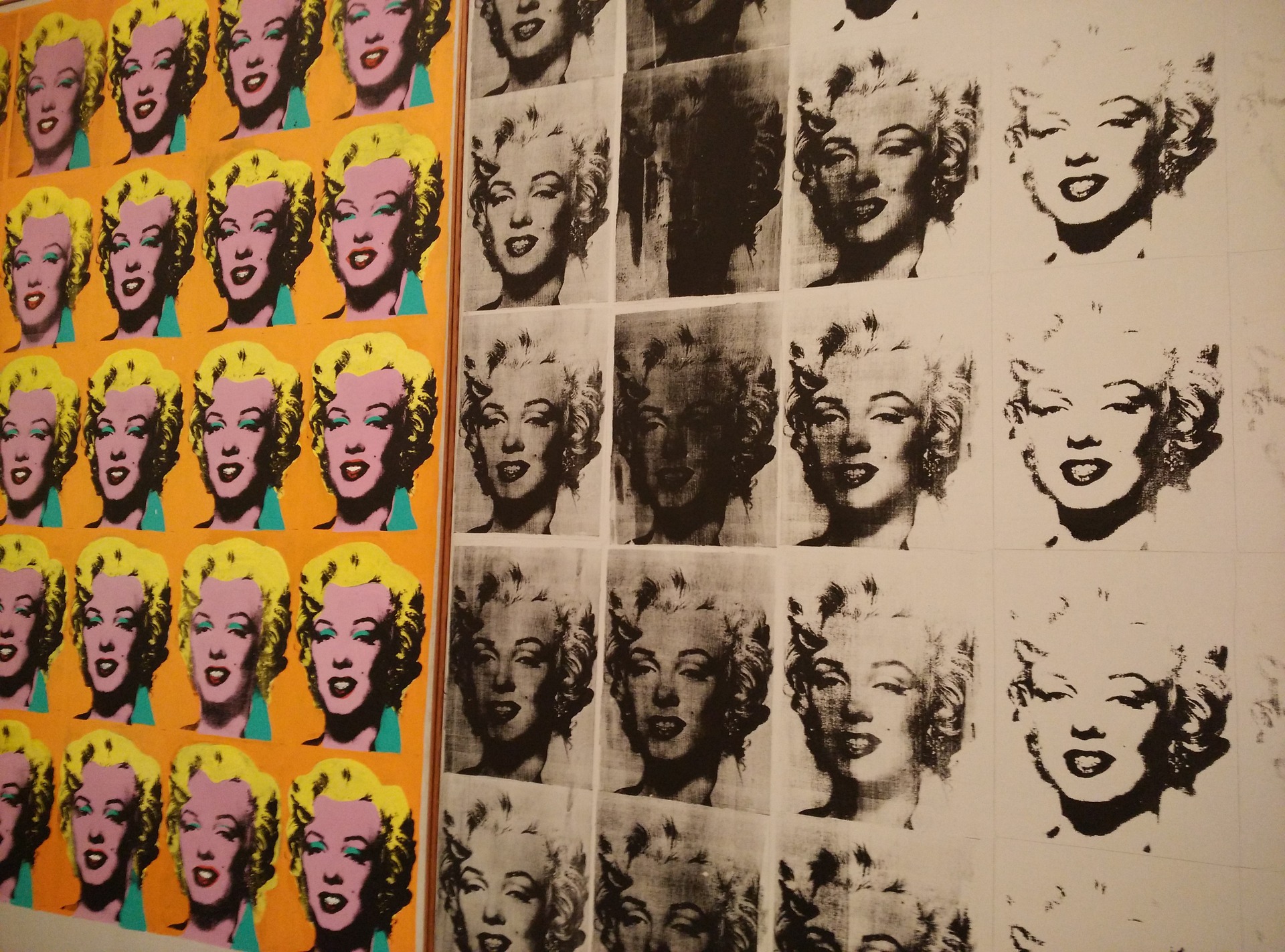 This blog originally appeared on The Green Room.

The work of the artist should be squarely in the faith and work conversation. For art is an expression of God’s missional work. Both artistic citizens and art itself help build the common good.

Joseph Polisi announced recently his retirement in June of 2018 as president of The Juilliard School. Great change to the school came about during his three decade tenure. Polisi’s leadership was notably in the direction of bles

sing the common good. His programmatic agenda extended from his stated conviction that, “there should be no dividing line between artistic excellence and social consciousness.”

Polisi created Juilliard’s first dormitory, broadened the music performance program far beyond piano (even limiting piano performance students to no more than 200), and required students to share their gifts at local hospitals, nursing homes and schools. Polisi’s book, The Artist as Citizen, is a compilation of his speeches and articles over much of his career. The review shows his commitment to art existing for more than art’s sake alone. Polisi knew that by sharing artistic talent with the community both the students and the social fabric were strengthened.

A century before Polisi, The Juilliard School began due to a perceived, and real, gap in the loss of talent. Students were flocking to European conservatories for training in classical music, performance and composition. American leaders were concerned that they were losing talent and that America needed its own school of musical excellence. The estate of a textile mogul, Augustus Juilliard, was used to start a new school in New York City that would keep great talent at home. Today the name ‘Juilliard’ speaks of excellence, beauty and top talent. The irony is Augustus never knew or dreamed that his hard work, and the ample fruit of his labor, would lead to his name being lauded in such a way.

As at the origination of Juilliard, today’s Church recognizes both a gap in relevance along with a need to bless the common good. The faith and work movement is one response (if not reformation, as some argue) of the church bringing back into its ecclesiological structure, theology and practice the mission of God to the culture. The work of the artist and his or her contribution to culture is an essential labor, a type of work that needs great investment.

Art is the imagination of a culture. For the church to prophetically speak into the issues of today and shape tomorrow, the church needs both to lift up the arts and be a leader in creating art. Art brings people together and provides a neutral platform for exploring the big ideas and issues of life. And finally, art blesses a community by bringing that which is true, right and beautiful before the everyday citizen.

May the Church, unlike former eras and through other movements, take the example of secular institutions like America’s premier school of music and learn how to readjust and reform for the next century.

Dr. Case Thorp leads The Collaborative, and serves as the senior associate pastor at First Presbyterian Church of Orlando.