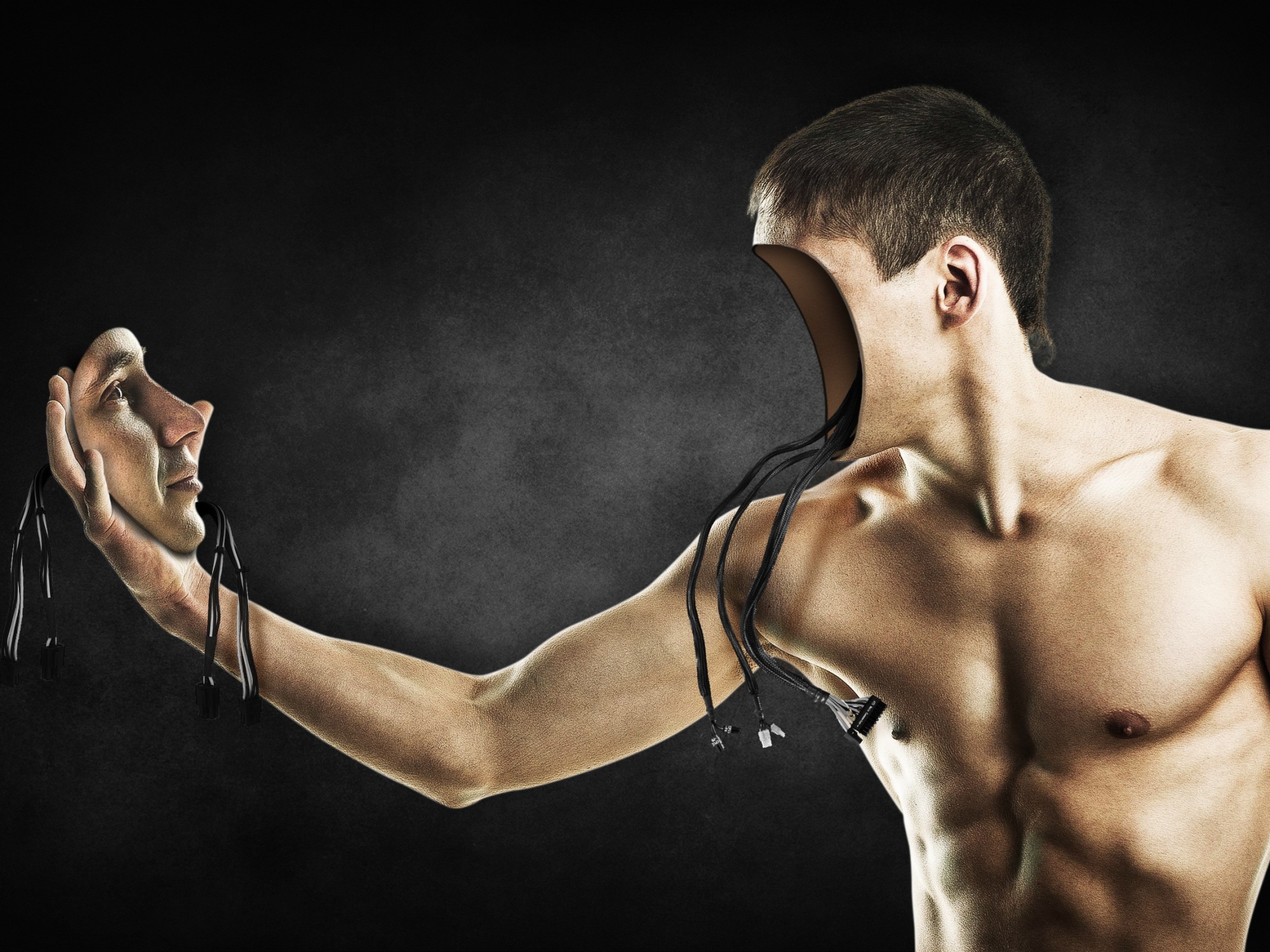 The Collaborative was energized by our visit from Andy Crouch in February. The author, blogger, and presenter executed twelve speaking engagements in five short days! Every audience he touched, whether they be seminary professors, faith and work leaders in Orlando, or the masses, Andy Crouch presented complex ideas in a simple format that touched the heart. I have been surprised, gratified, and moved by the resulting conversations he sparked that continue today.

Personally, Andy Crouch’s ideas deeply impacted me in two primary ways: 1) my ability to be fully human amidst rampant technological development and 2) my role in labor exploitation. This blog entry will only deal with the first point and labor exploitation will be reserved for a future date.

There are numerous challenges to being fully human in this rapidly technologizing age. Crouch emphasized he is not a troglodyte, a term usually reserved for those that eschew the latest inventions like smartphones or self-driving cars, but rather he recognizes the benefits of human advancement that has come from technological innovations. For instance, the evolution in agricultural production enables most of humanity access to nutritious food. Or innovations in flight that allow me to live in Orlando, but regularly be with family across the country.

However, Crouch poignantly asked, “Where is the line?” Where is the line between being in command over our tools and our tools having command over us? Too often we allow technology to cause one to lose the God-given aspects of His nature in us. We have all, likely, had an email misinterpreted by another colleague leading to hurt feelings. Or, we have binge-watched a Netflix series compromising our sleep. If it weren’t for these mediums, email and online films, our human interaction and health would not have been be compromised. While these examples may seem minor, all one has to do is supervise a room of fourteen year olds, each with iPhones and  social media, to know we have a problem with control over technology. (Heck, watch a room of 40 year olds…) This same tension is reflected in most of the science fiction genre because it centers on the battle between being fully human and some form of technological advancement.

This is not a new issue because throughout the ages technological innovation has had the potential for altering what it means to be human (birth control pills, nuclear weapons, pacemakers). Today, in the midst of of rapid technological advancement, Crouch is asking,

What emerging tools make us less human rather than more human? And how do we negotiate the tools at our disposal, those developing, and those to come?

For if we do not ask this question and live with intentionality, technology soon becomes tools that wag-the-dog rather than purposeful advancements at our use, our disposal for our God-given call in life.

A television interview of Simon Sinek, author and marketing expert, recently went viral due to the succinct and passionate way in which Sinek relates smartphone usage to impaired human interaction. He demonstrates how the same dopamine reaction one gets from smoking, drinking and gambling also occurs when we engage social media and communications like texting and email. This unfettered access to dopamine compromises the ability for deep meaningful relationships in the long run. Our youth, according to Sinek, are at risk. We are all at risk, I argue.

This viral video has actually led to my work environment becoming more human. Sinek’s insights prompted my boss to declare staff meetings, “Cell phone free.” (unless one has a calendar to check or a sick child at school). He lamented the way in which our staff were gathering for meetings, but not interacting. Even as we were gathering to meet we were staring at our phones answering email, responding on social media, or who knows what. We had been ignoring the imago Dei, the image of God, in each other as co-workers. It was just a matter of time before that unintentional but real denigration would begin to appear in our work and throughout the congregation.

Crouch crystallized in me a number of struggles over the previous months with the way in which technology had begun to dictate my work, my rhythms and my desires. So, to break the addiction I have begun to limit the number of emails allowed to get to me per day, purchased a watch and alarm clock to prevent late night iPhone viewing, and created for our family a central basket into which all screened-devices sleep when not in use. Humanity here we come!

Have you ever thought about your own personal technology audit? How do you use technology? Is it making you more or less human? What are three things you could change in how you relate to tech that would make you more human?

Please send us your ideas. We would love to hear from you, so we can all be more fully human.

This blog originally posted on The Collaborative web site.

Dr. Case Thorp is leader of The Collaborative for Cultural and Economic Renewal and the Senior Associate Pastor at First Presbyterian Church of Orlando.