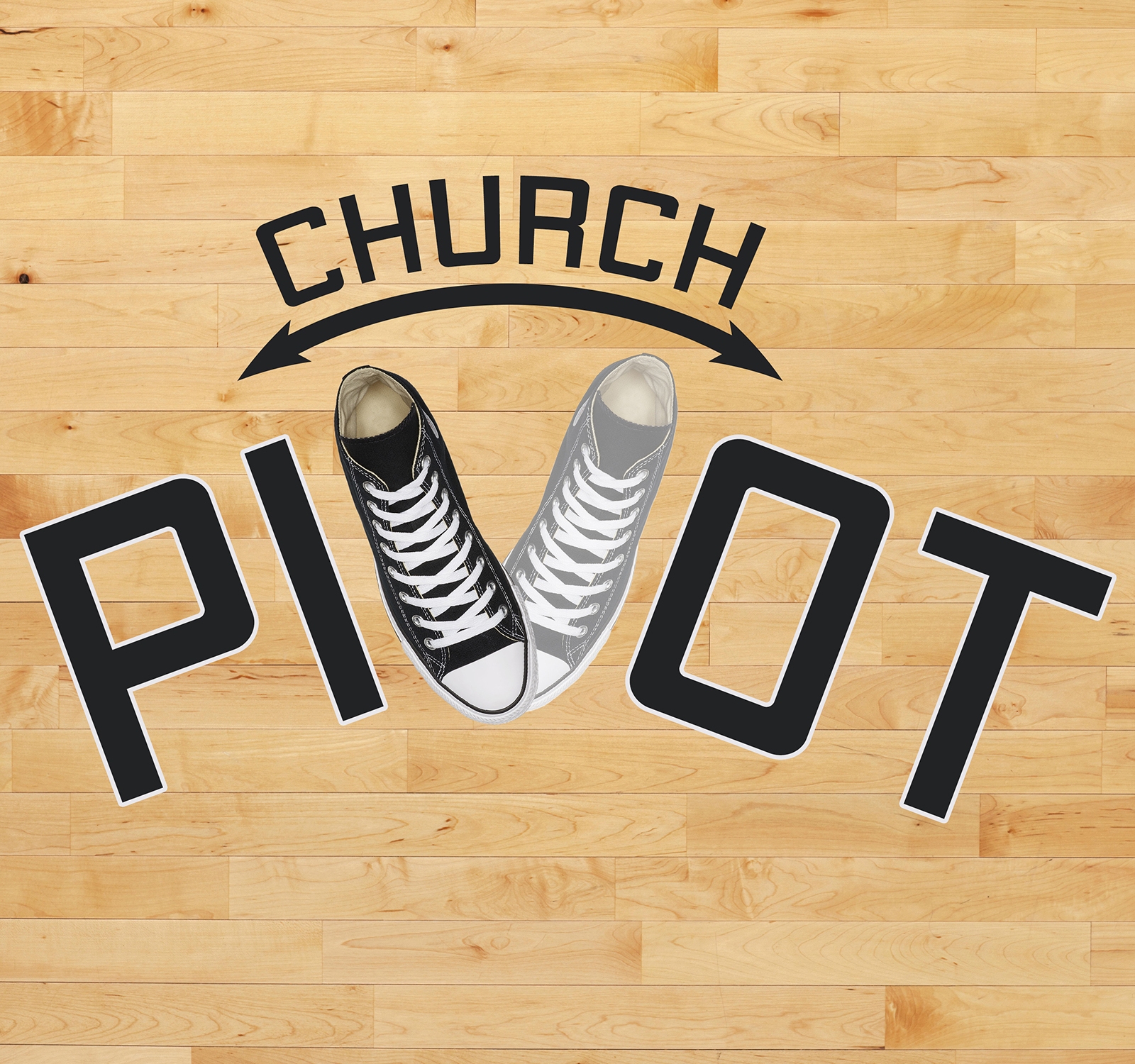 In their discussion, Thorp and Mouw explore the topics of civility, gentleness, and respect—and how those qualities relate to the past, present, and future of the American evangelical church.

Click below to listen. The 42-minute recording also is available on the EPC’s Podbean channel, or search “Evangelical Presbyterian Church” on Spotify or iTunes.

Mouw served as President of Fuller Theological Seminary from 1993–2013. He has been an editor of the Reformed Journal and has served on many editorial boards, including Books and Culture. He is the author of more than 20 books, including The God Who Commands, The Smell of Sawdust, He Shines in All That’s Fair, Culture and Common Grace, Uncommon Decency: Christian Civility in an Uncivil World, The Challenges of Cultural Discipleship, Talking with Mormons: An Invitation to Evangelicals, and Adventures in Evangelical Civility: A Lifelong Quest for Common Ground.

Mouw served for many years as a panelist in the online forum “On Faith” offered by the Washington Post. In 2007, Princeton Theological Seminary awarded him the Abraham Kuyper Prize for Excellence in Reformed Theology and Public Life. Mouw also served for six years as co-chair of the official Reformed-Catholic Dialogue, and is a leader in interfaith theological conversations—particularly with Mormons and Jewish groups.

Thorp is a Teaching Elder in the Presbytery of Florida and the Caribbean. He serves as Senior Associate Pastor of Evangelism for First Presbyterian Church in Orlando.

“Church Pivot” is a series of articles and audio podcasts in which Thorp focuses on issues of pivoting toward a robust future of ministry, spiritual growth, adult conversion, and more.